Numerology and the numbers
Number 35 Meaning 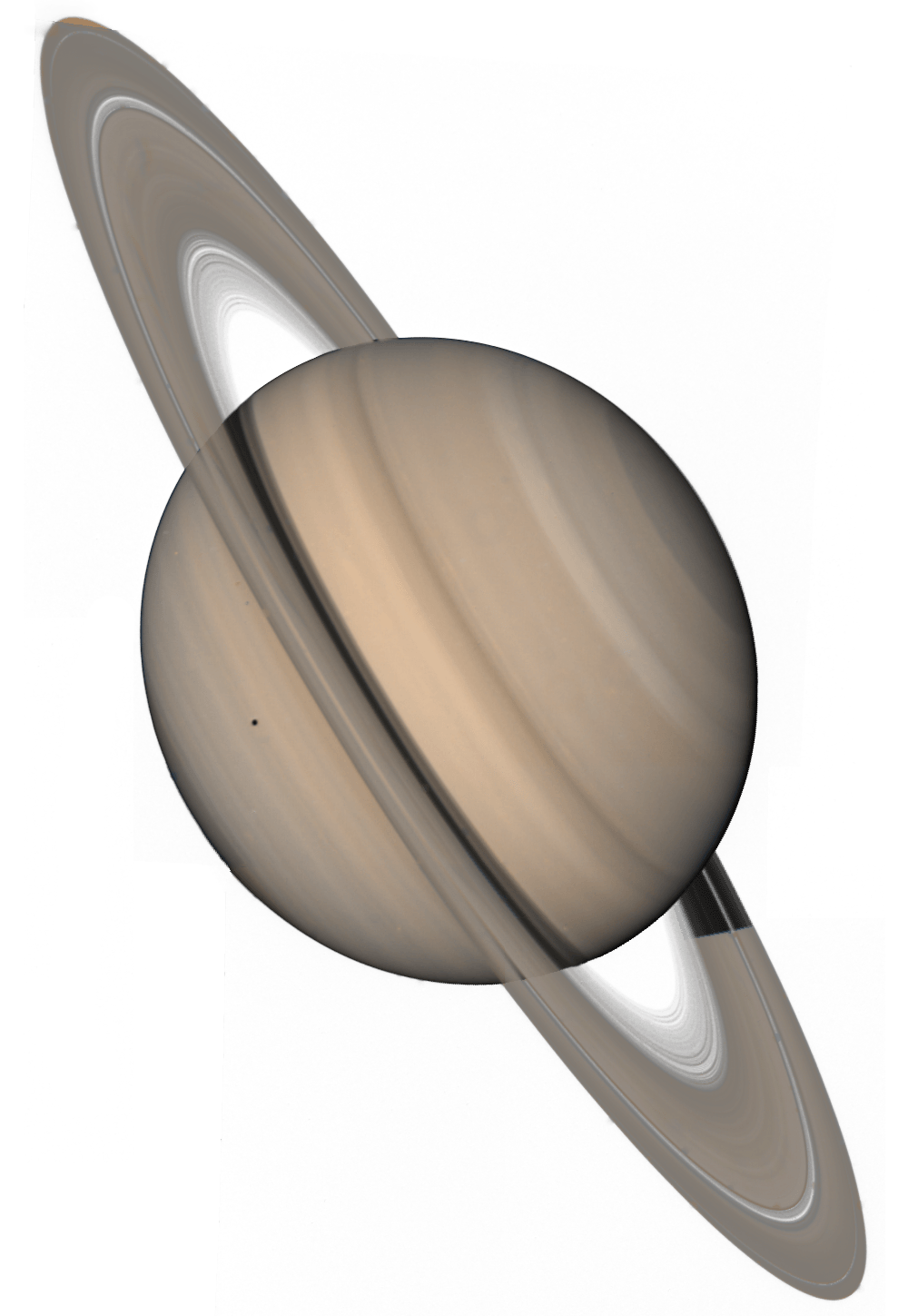 The digits in the number 35 have the digit sum 8 which resonates with the planet Saturn. 35 is often written as 35/8 where the digit sum is placed after the slash. To understand 35 more in depth we recommend you also read more about the digit sum 8 here.

Introduction to the number 35

The number 35 gives lessons of strength, influence, and personal power. When balanced, you are a "good" chieftain who protects and stands up for those around you or specific causes to protect vulnerable groups of people or animals.

Money, prosperity, power, and influence fascinate 35/8 because their life lesson is about acknowledging these things (if you have 35/8, for example, as your higher life path number). But it's a bit like a child might be fascinated by a weapon, that it avoids it out of fear. So even though there may be a soft surface or personality, there is an interior deeply preoccupied with success and power. This desire is sometimes suppressed, so the person with 35/8 can be surprised and afraid of this internal drive when it sees it.

Like sister vibration 53/8, the 35/8 can be very interested in social work that balances power in society. 35/8 can locate vulnerable groups and make a stand for these groups. We find the 35 combination in the charts of social activists, feminists, anti-apartheid activists, animal welfare activists, gay rights activists, revolutionaries, etc. You can find an extensive list of activists with a 35 or 53 combination in their charts below.

The series of numbers 3,5, and 8 are called "The money triad" because each number is good at creating wealth. The 3 creates wealth through strategy and expansion. The 5 creates wealth through communication and marketing. The 8 creates wealth because it understands how the economy is built up and how to grow money. Together these numbers are a powerhouse of wealth creation. For example, we can mention Jeff Bezos, who has 35/8 and 53/8 in crucial positions in his name chart.

In imbalance, 35/8 tends to be "tribal," warlike, power-hungry, and vengeful. You judge people harshly, and as a result, some become afraid of you. Your word becomes the law. Jeff Bezos also displays some of these qualities in his "empire." It is well known, for example, that people working in Amazon warehouses have deplorable work conditions. You do as you are told, or you are "out." In strong imbalance, we find 35/8 in very tribal-minded people who live on the fringes of society, such as mafia bosses, gang members, or Hell's angels.

In balance, you become a pillar of righteousness and strength who protects the weak and upholds justice.

This was just a short excerpt about the number 35. In our online program 'Numerologist PRO Foundational,' we go in-depth with all the numbers where every aspect of the archetype is uncovered using THE NP NUMBERS 1-99 ARCHETYPING SYSTEM™. We go in-depth with Tarot, Tree of life, different numerological interpretations, detailed statistics, and analysis of the NP BIG DIAMOND CHART™ and NP VIBRATION PYRAMID™ charts. To see more about Numerologist PRO Foundational please click here.

The balanced aspects, traits and adjectives of number 35 are:

3-5-8 is called the "money triad", strong leader, can achieve a lot, power and personal strength, strong survivability, stands for the weak in the community, protects the family or group, loves freedom, self-respect and confidence, power and status-conscious, wealth and money conscious, realistic, strategic, an overview of the social field, creates order and structure in society, growth and progress, influential, is respected and recognized, very tough leader (for good and for bad).

The imbalanced aspects, traits and adjectives of number 35 are:

Celebrities with 35 in their charts


35 is under the influence of SATURN

The Big Diamond Chart™ for 35 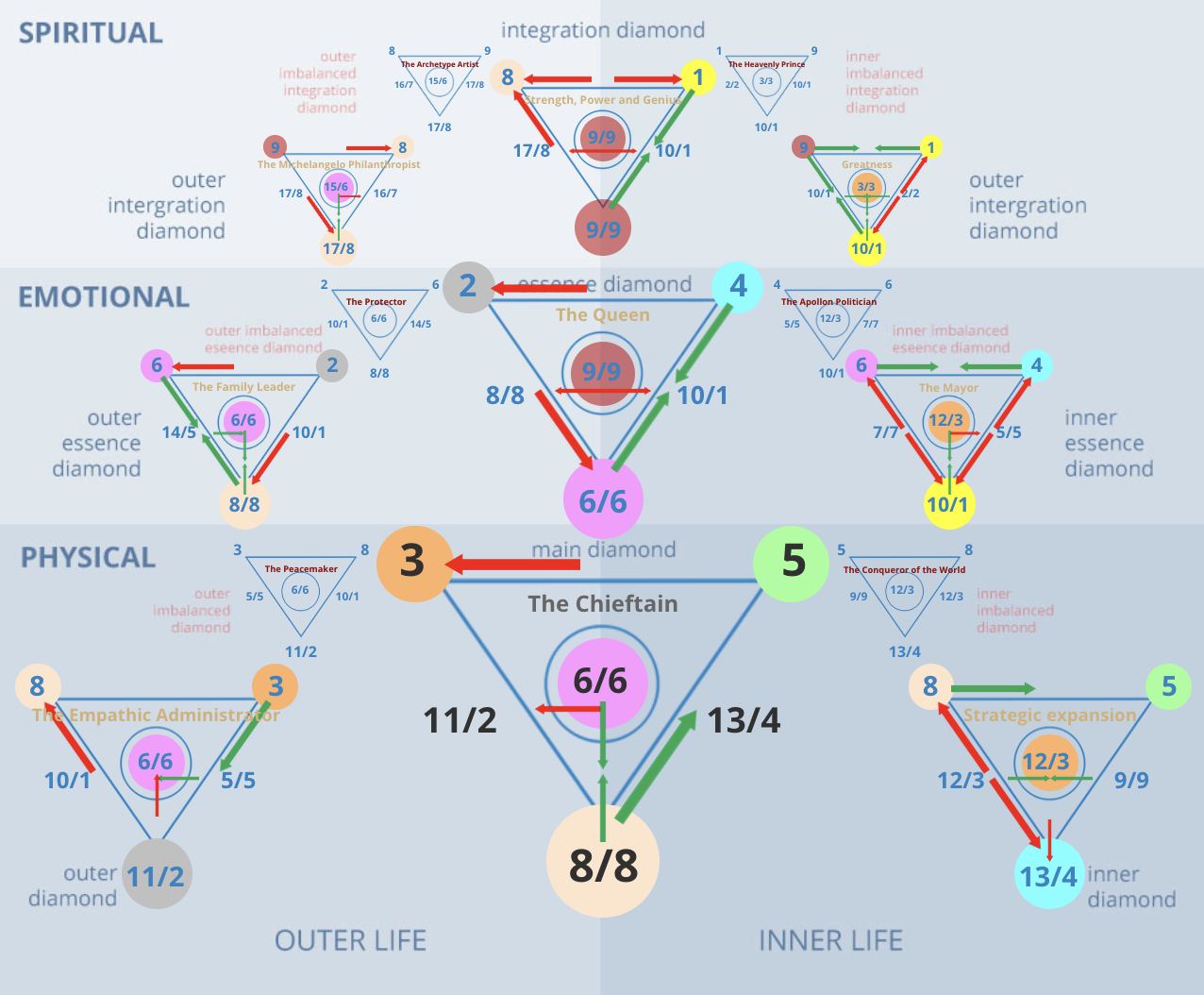 The Vibration Pyramid™ for 35 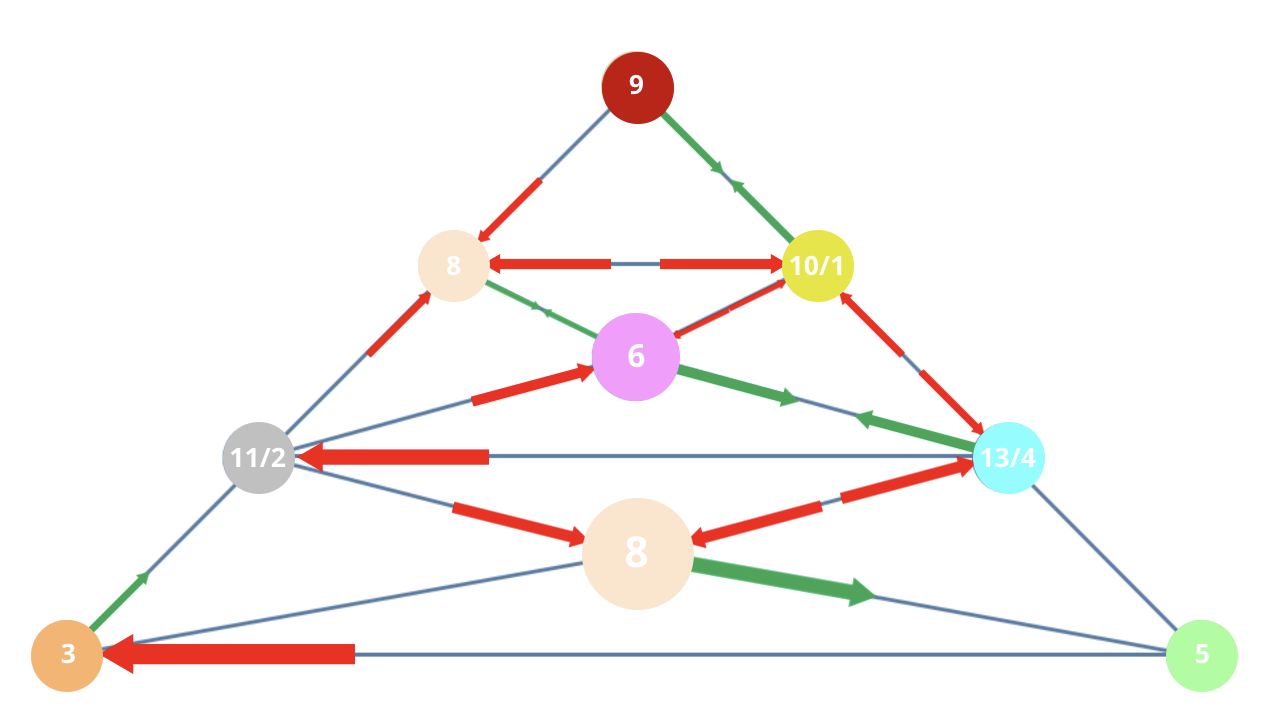