Numerology and the numbers
Number 51 Meaning 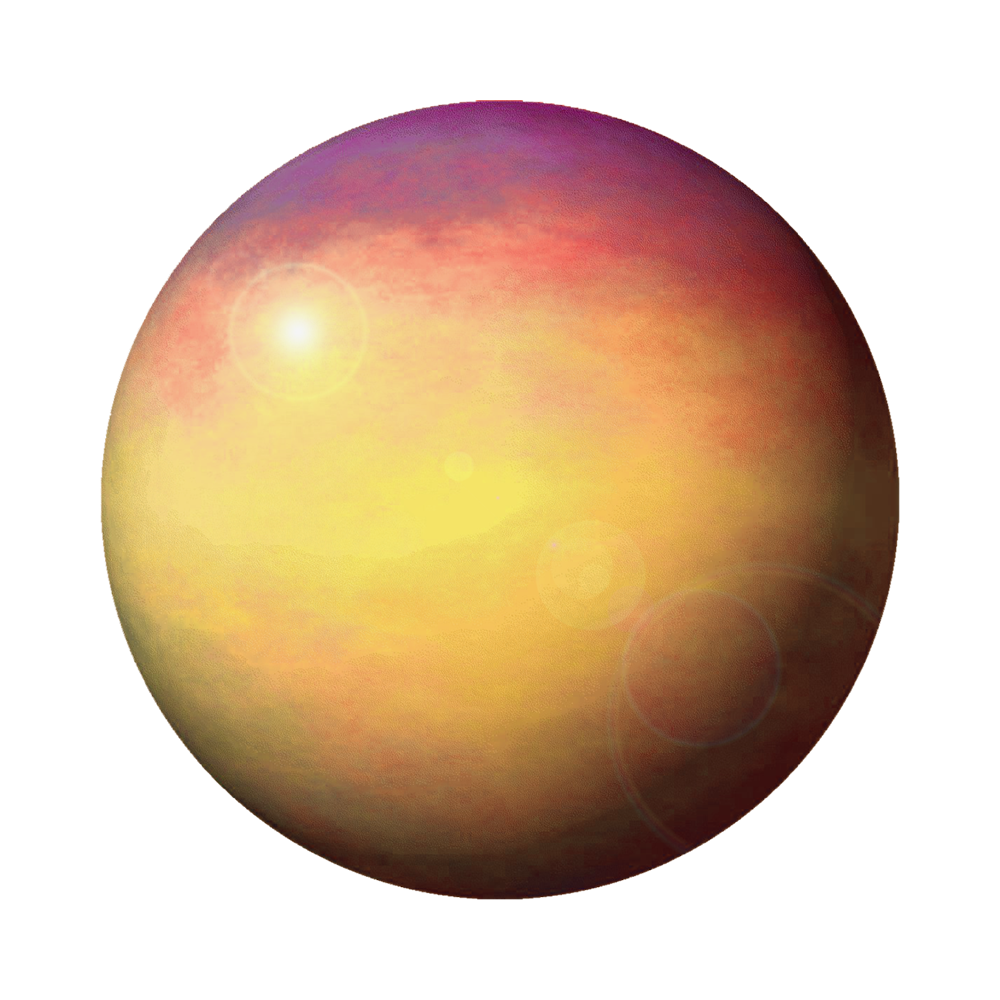 The digits in the number 51 have the digit sum 6 which resonates with the planet Venus. 51 is often written as 51/6 where the digit sum is placed after the slash. To understand 51 more in depth we recommend you also read more about the digit sum 6 here.

Introduction to the number 51

The central theme in the number 51 vibration is about advancing to new heights through its charismatic, strategic, and social capabilities. It can be a belligerent vibration where the goal justifies the means, and it is not generally used in the name chart. 51/6 is associated with the military and especially the navy.

There may be a tendency to interfere and snag/gossip into other peoples affairs, which is used to get to the top. In international politics this translates to intelligence agencies and spying. The more you know about the social landscape, the quicker you can progress – especially if you potentially could blackmail somebody.

In the traditional Chaldean numerology sources, it is also described that the number 51, with its rapid and slightly belligerent advancement, can result in quite a few enemies. In part, the employees can get angry, but the competitors (e.g., in business) may also become angry - or jealous of your success. They may be hiding their ill will but secretly be waiting and lurking in the shadows until they have the opportunity to take revenge and rejoice in watching the number 51/6 go down. The numerologist Cheiro describes the number 51 as a number that can attract assassinations. Interestingly, JFK had the numbers 51/6 in his numerological year rows when he was assassinated. It also happened when he was experiencing a significant advancement both in terms of his politics and in terms of his enormous popularity in the general population. This growing popularity was probably too much for specific forces who wanted him taken out of the way.

This was just a short excerpt about the number 51. In our online program 'Numerologist PRO Foundational,' we go in-depth with all the numbers where every aspect of the archetype is uncovered using THE NP NUMBERS 1-99 ARCHETYPING SYSTEM™. We go in-depth with Tarot, Tree of life, different numerological interpretations, detailed statistics, and analysis of the NP BIG DIAMOND CHART™ and NP VIBRATION PYRAMID™ charts. To see more about Numerologist PRO Foundational please click here.

The balanced aspects, traits and adjectives of number 51 are:

Charismatic and strategic, excellent social skills, rises from nothing and achieves everything, imperialist, great leadership, great stamina and courage, potent and powerful, willing, focused on advancing through the degrees, a number that symbolizes the military and navy, easily gathers people with higher status and rank around social events, likes challenges and growing with tasks, ambitious on behalf of the family, ambitious in career, busy with group and belonging, takes a lot of responsibility for those that it considers are under its wings, many inner principles about upbringing, values, morals and ethics, comfortable and stimulating to be with, sensual and body-conscious, harmony and idealism, interacts with one's surroundings, takes one's responsibilities seriously, takes care of other people, teaches many lessons about ethics and morality, sacrifices their own time and security for the safety of others, passionate in love life, in balance they feel safe and strong, Americans have a lot of the energy of 51 - both the good and the bad.

The imbalanced aspects, traits and adjectives of number 51 are:

Interferes and meddles with other people's affairs, engages in gossip to unearth smut it can use to gain an advantage over others in order to advance, says its opinions without them being wanted, touchy, feels easily threatened, afraid of losing loved ones, overprotective, warlike and aggressive to defend its territory, can have a hard time with change, hurts others, xenophobic, gets enemies quickly, others turn against it, may experience being slandered or stabbed in the back by others, excessively preoccupied with their own and others' safety, paranoid, can be overly intense, can be pushy, temperamental outbursts of anger or drama, intolerant of other people's opinions, ideals or beliefs, easily feels that their limits are being exceeded, uses its willpower selfishly, can be jealous and possessive, if safety and security is challenged they can become very warlike.

Celebrities with 51 in their charts

We see 51/6 as the big personality number in the charts of celebrities who have used the ambitious 51/6 energy to advance in their fields. Examples of such celebrities include:

51 is under the influence of VENUS

Venus is enshrouded by clouds that cover her like a veil. She is beautiful, enigmatic, mysterious, and almost the same size as planet Earth. Venus is the energy of love, and people ruled by the number 6 have a lot of sensuality, charisma, and beauty.

But don’t let that fool you! Venus is filled with volcanoes and lava rivers. When you look at the 6 diamond, you see that the essence is 9 – the warrior number. In this way, 6 becomes a symbol of feminine power. It is mysterious and beautiful on the outside but has a considerable power inside.

The Venus person radiates sensuality and has a deep inner knowing of what it means to love and be loved.

Their charm helps them to bypass all the obstacles in life. Venus people use love and their charisma to get what they want in life, and they are often married to a wealthier partner who can provide for them.

Venus loves everything beautiful, and Venus people are very attractive people. Sometimes they are arrogant and give too much attention to their appearance.

They keep up with the times; they are enterprising, sociable, and artistic.

If they have to achieve a goal, they can be stubborn and hardworking, but they mostly prefer to give their soul to experience the pleasure and joys of life.

The Big Diamond Chart™ for 51 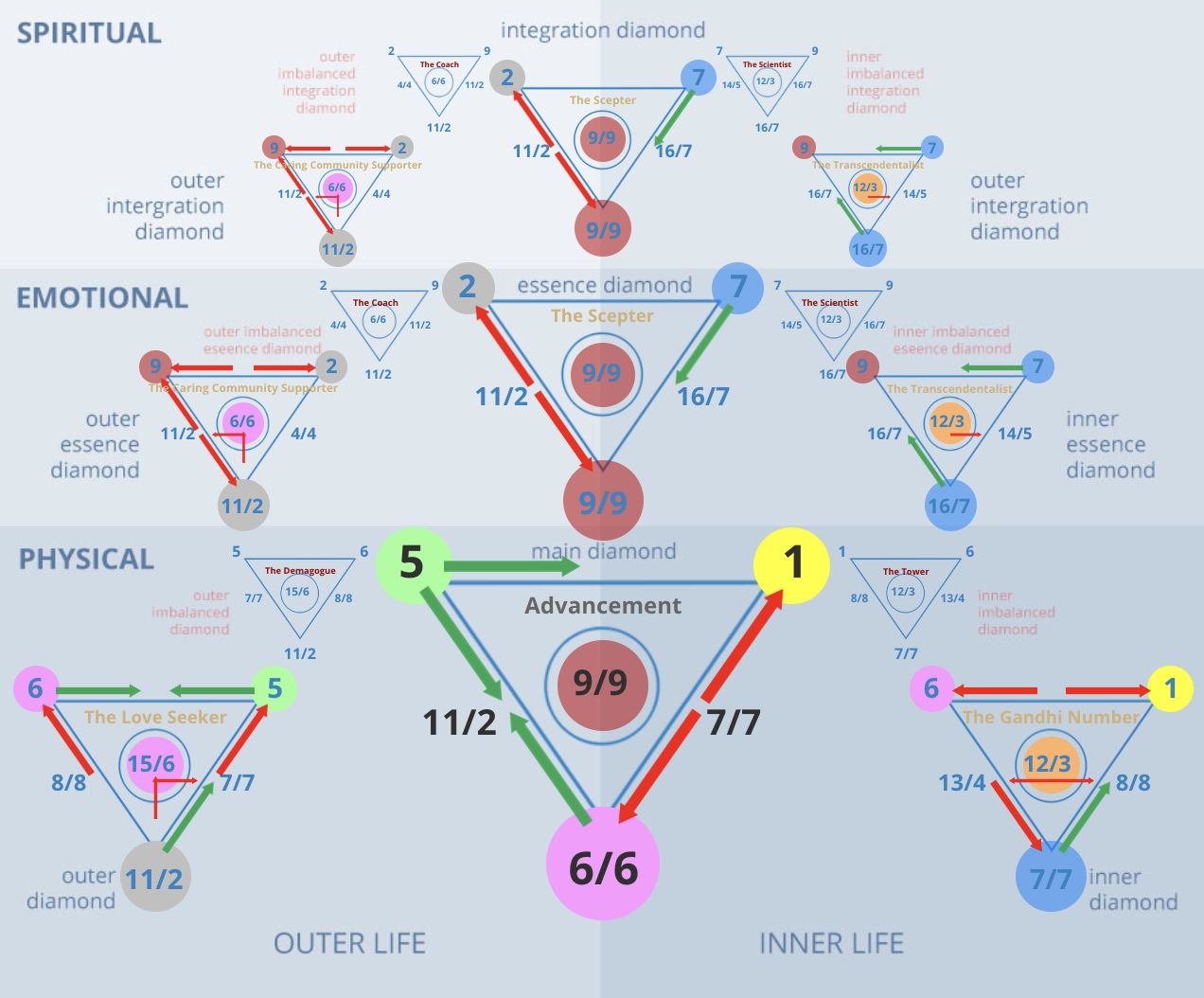 The Vibration Pyramid™ for 51 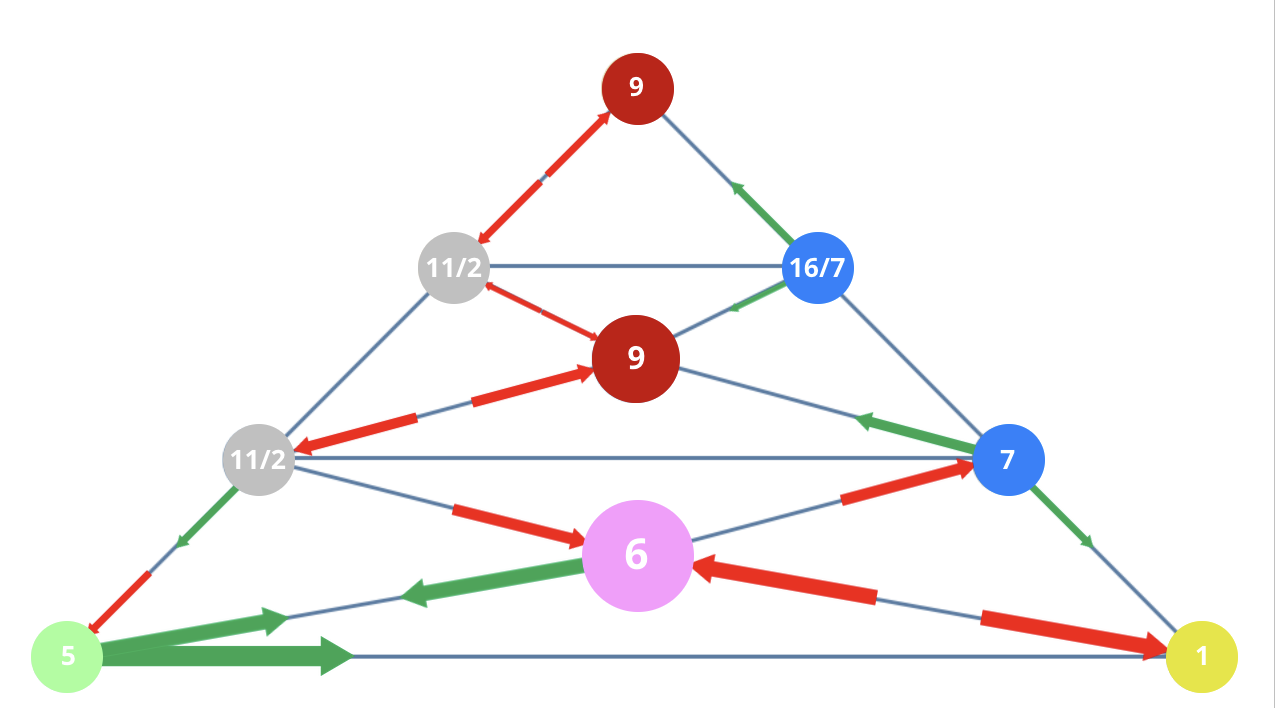