Numerology and the numbers
Number 34 Meaning 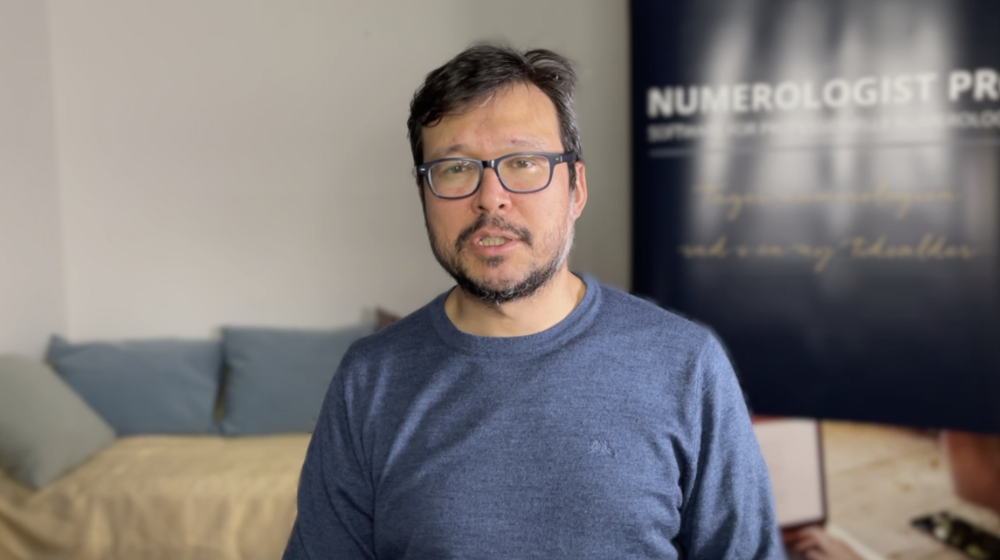 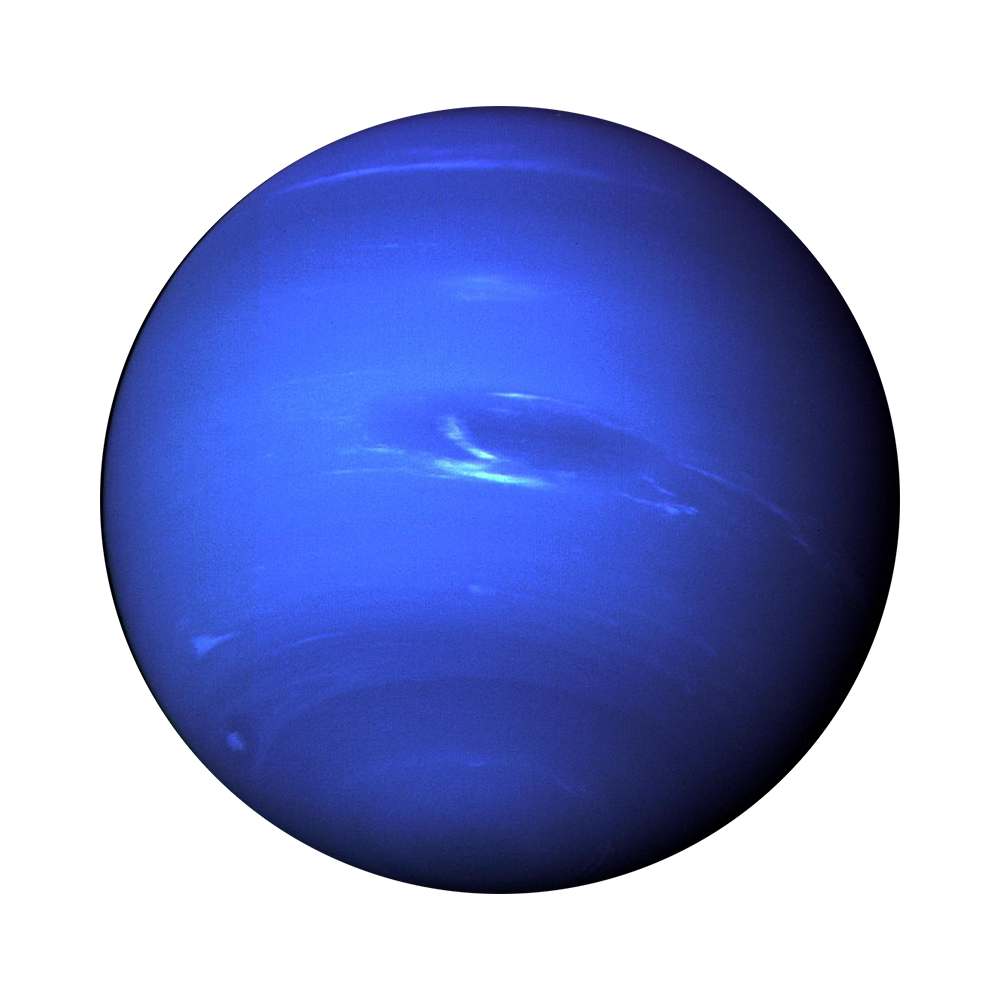 The digits in the number 34 have the digit sum 7 which resonates with the planet Neptune.

The balanced aspects, traits and adjectives of the energies given by the number 34 are:
King archetype, high spiritual strength, wisdom and experience, authority by virtue of its wisdom, strong idealism, in contact with itself and its intrinsic value, trusts the process of life, life works through it, thinks freely, both spiritual and material, teaches through hands-on experience, clear mission in life, goes for its dreams fearlessly, wants to know how the world works in the exterior and the interior, expertise and professional skill, creates a "kingdom" around like-minded people, is respected and valued for its wisdom, understand and respects others, creates step by step systems to convey knowledge.

The imbalanced aspects, traits and adjectives of the energies given by the number 34 are:
Wears masks, hides its feelings, impulsive and reactive, manic and impatient, burns out too quickly, fanatic outlook on life, does not respect other people's attitudes, blind to the views of others, inner conflict between material and spiritual goals, too individualistic, tries to turn others to its beliefs, a tendency to over-interpret people and situations, hypersensitive and sensitive, feels like the world is chaotic, does not feel appreciated, feels misunderstood, a propensity for alcoholism, overly hard on the outside and too sensitive on the inside.
A central theme in the number 34 is connecting the spiritual with the material

One can create step by step systems to gain more profound wisdom and insight and can be a professional leader in a field, community, or business with a higher purpose.

In imbalance, there is a tendency to be withdrawn, drown in one's feelings, or have different kinds of addictions (such as alcohol, smoking, or sugar), rather than using one's spiritual power to rise above the lower desires.

In balance, the number 34 gives an almost priest-like vibration that attracts others to it due to a high level of spiritual wisdom coupled with a more earthbound practicality that allows people to see how spirituality can be applied in daily life.

34 is under the influence of NEPTUNE