Numerology and the numbers
Number 4 Meaning

The number 4 resonates with the the planet Uranus.

Introduction to the number 4

The number 4 gives the ability to build new things from the ground up and think inside AND outside the box. 4 is the number of Uranus, a unique planet in the solar system. It has a horizontal axis of rotation, so it practically "rolls" along with its path around the sun like a wheel – instead of all the other planets with a vertical axis of rotation. Like Uranus, a person under the influence of the number 4 is entirely its own. It has a unique music style, clothing style, and view of life.

In Uranus, winter is long and lasts 21 years, which symbolizes that the 4 goes in-depth with things and is thorough and thoughtful. This ability to go deep and think profoundly gives Uranus an amazing talent for innovation, and some of the most significant scientists and geniuses have many 4's in their charts. Uranus's shift from winter to spring creates great upheavals and devastating storms until the new season establishes itself. The same thing applies to the life of people under the influence of the number 4, where they might experience significant changes that mean losing everything and starting again from the ground up. For this very reason, number 4 is called a number of fate or karma.

People under the influence of 4 can also experience significant contrasts within themselves. At the same time, they are gentle and sensitive but have a strong survival capacity, which can give an almost opportunistic nature.

4 is the number of the square – a reliable and robust shape – but with the same desire to build something "square" and stable also comes a deep and sometimes hidden willingness to tear it down again and start again from scratch. This tendency is not so evident in the pure number 4 energy but is more apparent in the 13/4 and 31/4 variants of the four.

This deep and for many 4's hidden tendencies to go against well-established structures once they are built can give the 4 a rebellious and anti-authoritarian streak. They continually say and do the opposite of others and go against the main consensus stream – this may lead to the 4 quickly feeling lonely and overlooked – like the black sheep in the family.

Uranus is the quietest of all the planets. Similarly, a 4 will not reveal so much about itself. They can be very talented and successful but do not show it - contrary to Jupiter or the sun eager to show their success.

The 4 energy gives a deep and sincere desire to build new structures and frameworks, a real pioneering spirit - and it also provides a practical sense that gets things done. It also gives great perseverance that allows it to take on jobs that others would never be able to complete. While other number 4's (such as 13 or 31) are more mental and contrarian in their nature, the pure number 4 is the most stalwart of the 4's, being at the same time steady and firm.

The most important lesson in life for the 4 is to open its heart to humanity and feel that it belongs. When the 4 energy is blocked, it feels wrong and different, dissatisfied, bitter, misunderstood, and that life is meaningless like a cog that doesn't fit in anywhere. When the 4 energy becomes too powerful, it becomes rebellious and turns against everything – a rebel without a cause.

The 4's most profound purpose in life is to bring new ideas into the world, make it a better place, and build up new structures and systems. The 4 resonates with the energies of universal inspiration and has access to the higher mental planes where brilliant ideas are created.

This was just a short excerpt about the number 4. In our online program 'Numerologist PRO Foundational,' we go in-depth with all the numbers where every aspect of the archetype is uncovered using THE NP NUMBERS 1-99 ARCHETYPING SYSTEM™. We go in-depth with Tarot, Tree of life, different numerological interpretations, detailed statistics, and analysis of the NP BIG DIAMOND CHART™ and NP VIBRATION PYRAMID™ charts. To see more about Numerologist PRO Foundational please click here.

Tarot card for 4 "The Emperor"

The number 4 corresponds to the 4th card in the Tarot called "The Emperor."

The Emperor is sitting on a throne adorned with two ram heads. There is also a ram head on his left shoulder.

His long white beard symbolizes wisdom. He holds a globe in his left hand and an Ankh in his right hand. The mountain behind him is barren, representing that you need to remove emotion to govern.

The Emperor symbolizes the "solidity" aspect of the number 4, which builds solid things up in the world. 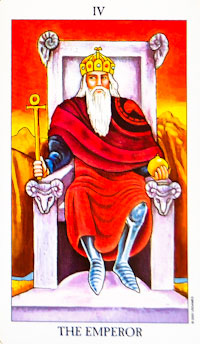 The 4 in balance is:

The balanced aspects, traits and adjectives of number 4 are:

The imbalanced aspects, traits and adjectives of number 4 are:

Celebrities with 4 in their charts

People born on the 4th of a month have a rebellious and original streak in their nature. Here we have:

4 is under the influence of URANUS

The Big Diamond Chart™ for 4 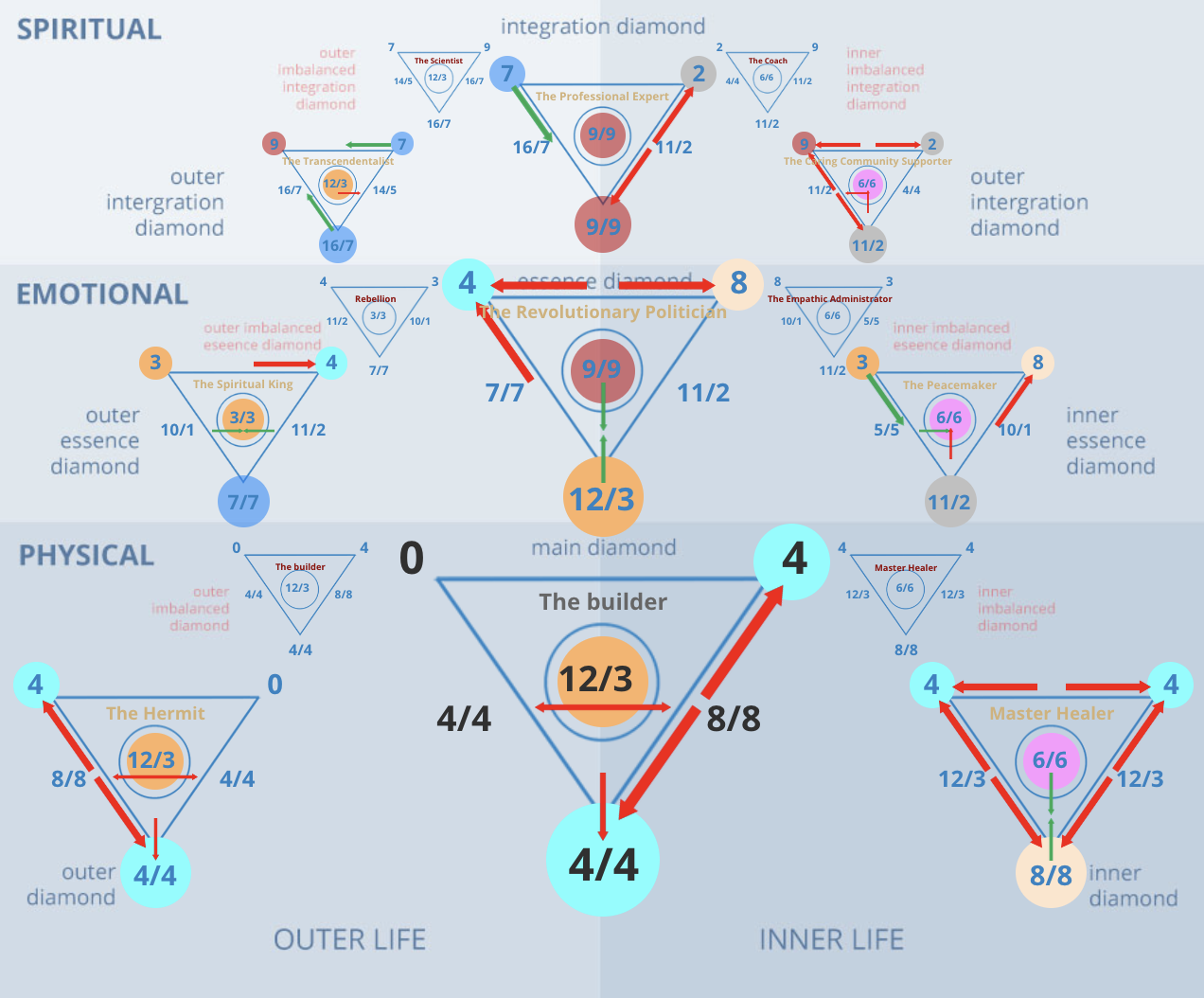 The Vibration Pyramid™ for 4 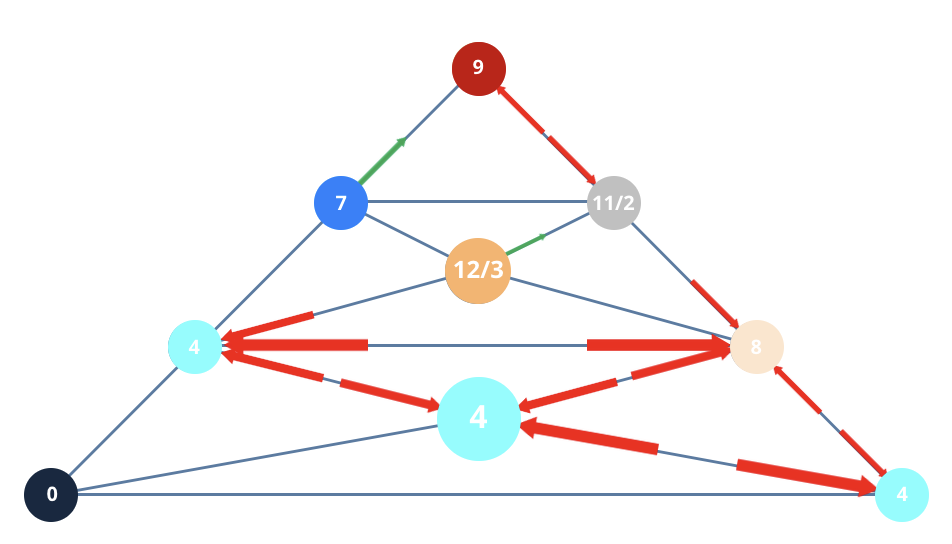