Numerology and the numbers
Number 58 Meaning

ARCHETYPE NAME:
The Conqueror of the World

Introduction to the number 58

The number 58, called the "world conqueror," wants to conquer the world with its new and innovative ideas that come out with considerable force. The 58/4 vibration has enormous growth potential due to the built-in Fibonacci series 5, 8, and 13/4. It is a number seen in the numerology charts of companies that have overnight success.

The combination of the number 5, which is the curious mind that loves new knowledge, the number 8, which is intellectual strength and discernment, and 13/4, which stands for genius and innovation, gives the person a unique blend of mental qualities. 58/4 is often mentally open-minded (5), hardworking (8), and thinks out of the box (13/4).

The key to successfully harnessing the growth potential in 58/4 is to always use what you have made before to create something even more remarkable. The Fibonacci sequence always adds the last two numbers in the series. In the same way, you can take your previous two projects to add them up to create a new third project. This creates a natural growth pattern.

58/4 is a number that requires strength to master, and if you cannot keep up with the growth that the number demands, you can feel like a victim of the rapid growth. Therefore, in imbalance, there is chaos, disorder, and you get nothing done due to stress.

Balanced, there is a super growth potential and strengthening of your career, which will often be very well established, but within a unique field.

This was just a short excerpt about the number 58. In our online program 'Numerologist PRO Foundational,' we go in-depth with all the numbers where every aspect of the archetype is uncovered using THE NP NUMBERS 1-99 ARCHETYPING SYSTEM™. We go in-depth with Tarot, Tree of life, different numerological interpretations, detailed statistics, and analysis of the NP BIG DIAMOND CHART™ and NP VIBRATION PYRAMID™ charts. To see more about Numerologist PRO Foundational please click here.

The balanced aspects, traits and adjectives of number 58 are:

Conquers the world with its unique ideas, easily recognized and remembered, huge growth potential, moves quickly to the next level, extremely dedicated to its goals, inspired, thinks big, strong sense of personal mission, unique and great life purpose, entrepreneur energy, expansion and greatness, wants to transform and improve, active, heals the world with new ideas and initiatives, enormous inner strength, huge transformation, career opportunities, big goals in life, thinks at lightning speed, innovative and unique, makes money in many different ways, fearless and uncompromising, acquires many skills and knowledge to achieve its goals, willing to work hard and long when needed, good at dealing with money, has resources in the bank and reserve, deep and profound insight, can look into the heart of the matter, learns from its mistakes and makes synthesis, business focused, manages people in big projects, focused on building something for posterity, has a playful/creative and crazy side, intense and curious, loyal and dedicated to the work, thrives on - and is ready for change.

The imbalanced aspects, traits and adjectives of number 58 are:

Chaotic, struggles, a lot of energy but without a goal or focus, can't find its way in life, feels it has a great mission but doesn't know what it is, career problems, the success seems to be just around the corner but doesn't come, is knocked back to zero again and again, attracts many difficulties and resistance, poor publicity and negative spotlight, a lot of inner confusion and chaos, gets many ideas but cannot get them done, others misunderstand intentions, feels like a victim, brash, steps on others toes, indecisive, over ambitious, lacks a balance between career and family/private life, hurried and hectic, goes over the boundaries of others and is pushy in its communication, attracts unforeseen problems, criminal tendencies, doesn't care about the opinion of others, gains great knowledge and power but gets tested in using it correctly, attracts enormous issues that seem impossible to solve, can have problems with the law because it has so much energy and grows so fast, tendency to overlook other people's free will, feels like one man/woman standing up against the whole world.

Celebrities with 58 in their charts

58 is under the influence of URANUS

The Big Diamond Chart™ for 58 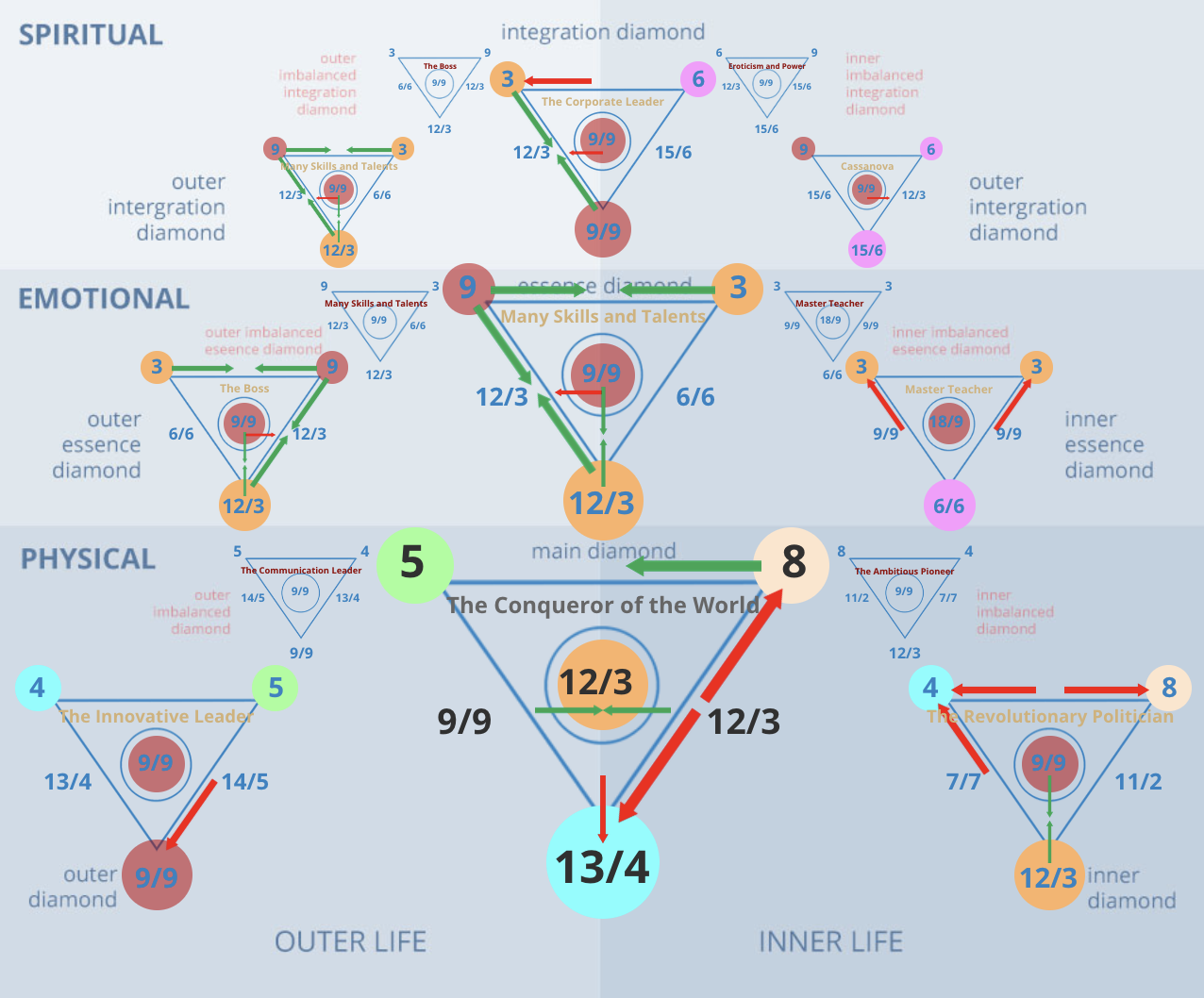 The Vibration Pyramid™ for 58 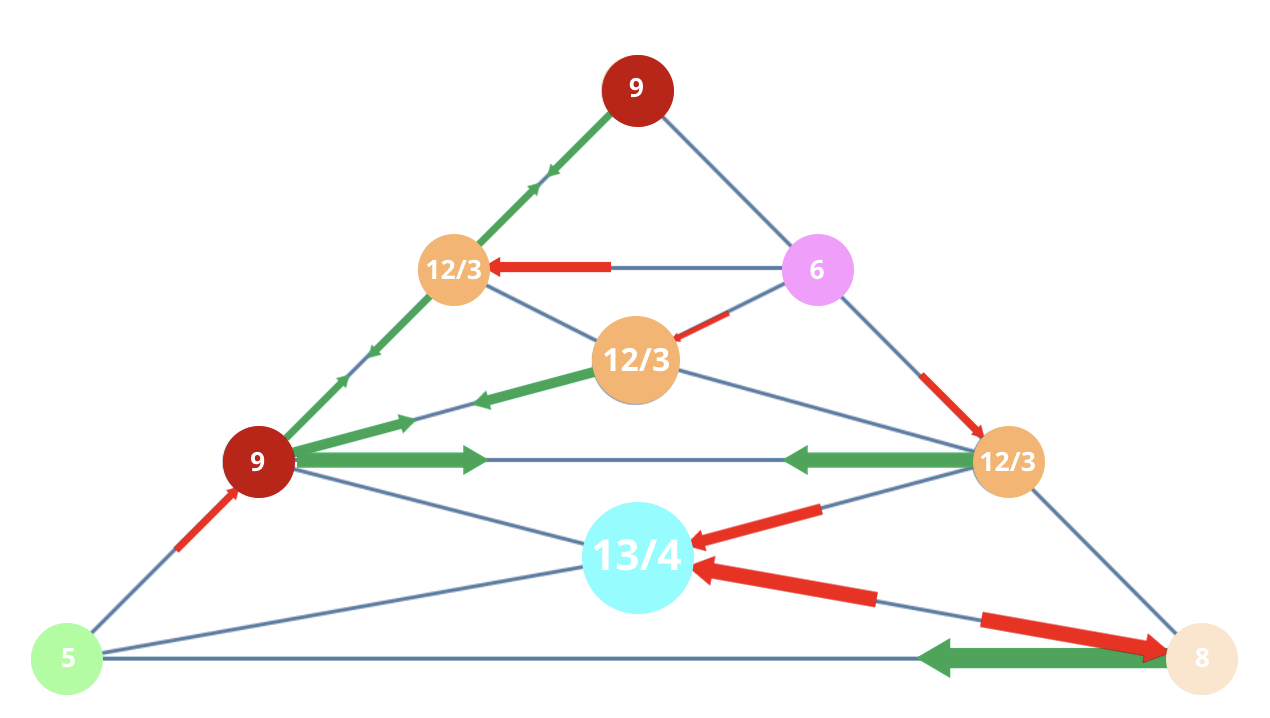 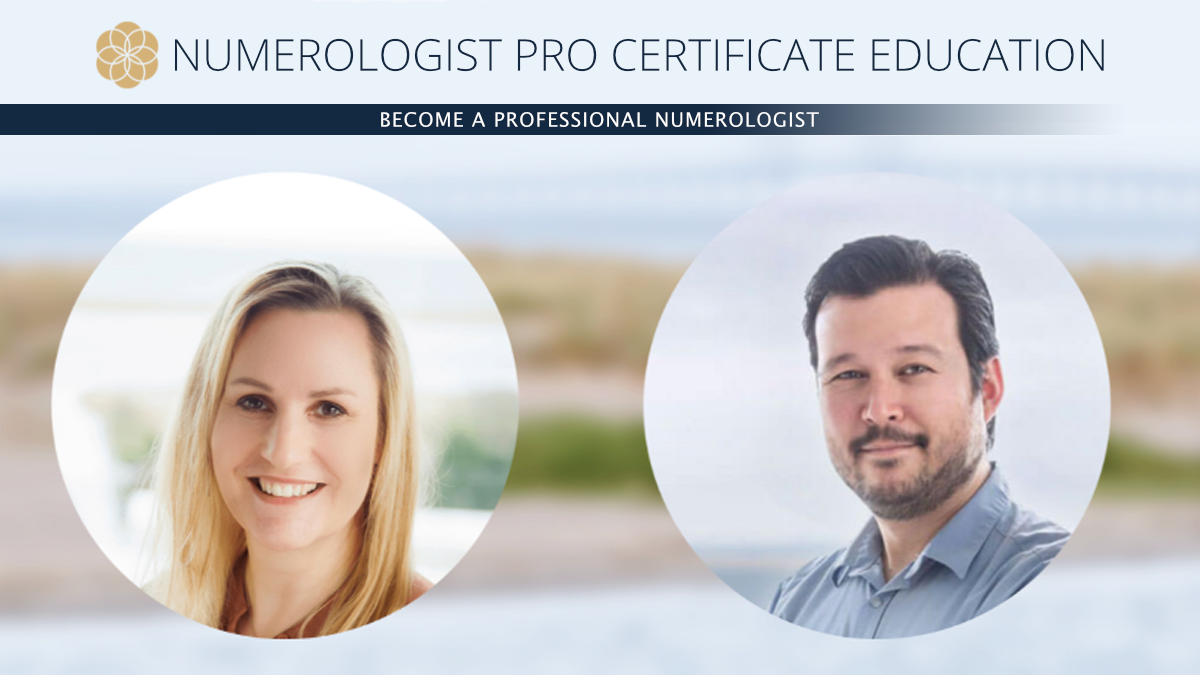 Johannes and Estel run the Numerologist PRO certificate education, are the founders of the Numerologist PRO software system, and are the authors of the world's most in-depth personal numerology report, the Soul Blueprint & Name Numerology Report, where you can see all your personal numbers, both from your birthday where they reveal your potentials, talents and karma, as well as the numbers of your personal name and how they influence all areas of your life, from love life to career and more. 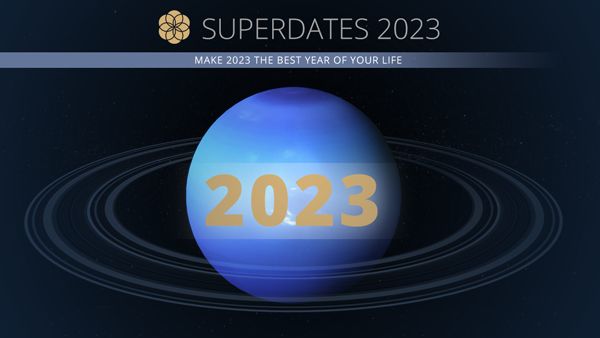 Get the most out of 2023 and turbocharge your business and personal life! As you begin to perform your actions in accordance with the numerological energies of the dates, you will experience more synchronicity, flow and luck in business and in your personal life.